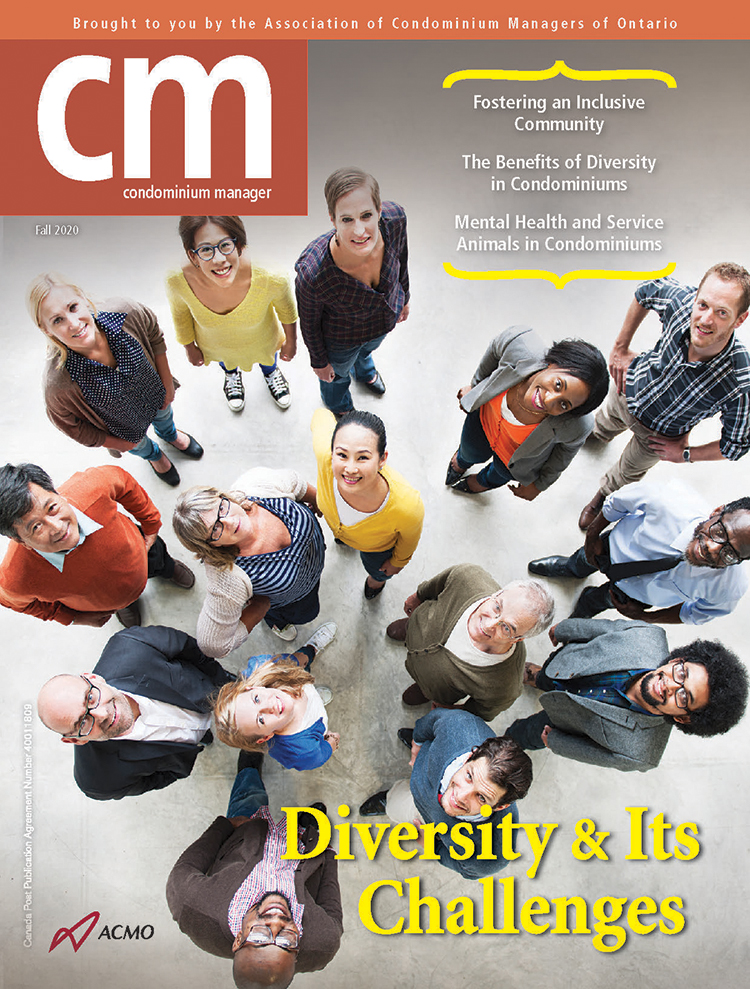 Diversity: My Own Journey

Diversity and Its Challenges

On my first day at work, I wanted to arrive half an hour early in case I got lost reaching the building. I reached the site and waited in the vestibule of the front lobby waiting for the superintendent to open the door. A lady came through the door, looked at me, and left. In a few minutes, she returned and told me that the assisted housing was further down the street. I confirmed the address and said to her that I was waiting for the superintendent to open the door since it was my first day of work here. I never paid any attention to the statement made by this resident, but inside I knew there was something about what she said that didn’t seem right.

After few months of working at that location, one lunch hour I decided to take a walk down the street to explore the area and came across a neighbourhood where a group of ladies walking all had the same skin tone. Upon my return to work, the words of that resident finally sunk in! and I realized that I had not yet met any persons of
colour in the building. She assumed that I did not belong there because of the colour of my skin.

Change is needed now
I have experienced and lived with prejudice throughout my life. My great-grandfather was brought to East Africa as a slave by the British army to build a railway. Once it was over, he stayed behind in Kenya and built a life. He must have thought that he was free, but the reality is, he continued with the struggle to prove our value.

Diversity is not just about the colour of your skin; it comes in many different forms. It includes gender, age, sexual orientation, culture, race, and religion. I have witnessed racism firsthand, not just individual racism, but “systemic” racism. Discrimination, in general, and the challenges it brings to the workplace and society at large are not openly discussed and still somewhat taboo.

These topics are rapidly gaining awareness in the media. Although our cities have increasingly become a melting pot of cultures, tolerance and acceptance within our society remains limited. There is an attempt to drown out voices that are struggling because it is uncomfortable to hear. This needs to change now.

The issue of systemic racism needs to acknowledged and confronted. It challenges our perceived roles and makes us complicit in what is happening today. Whether an organization or society, everyone plays a key role in accepting, and most importantly, embracing our differences, regardless of your ethnicity, religion, sexual orientation or political beliefs.

Fighting Bias with Confidence.
After arriving in Canada, I tried to fit into my surroundings. I was deterred from wearing my religious attire to suit the culture. I can recount an incident working with a manager that has left an emotional scar. This manager used to make statements like, “why do you come to this country with your beliefs? You should adapt to our methods!” Hearing such comments, increased my feelings of vulnerability, anxiety, and fear. I created an invisible protective barrier around me. Although I continued
concentrating on improving my work, I would not participate in any social events or side conversations, that is, until recently.

At another site, I experienced sexism by the president of the board. On too many occasions to recount, I felt my ideas and plans were disregarded at meetings. However, those same plans were met with praise and recognition when proposed by a member of the all-male board. My ideas were suppressed and ignored. It embedded a level of doubt into my subconscious. At a newly assigned building, the first step was to have an introduction meeting with the trades and service providers. The HVAC company area-supervisor came into the office. We started having a conversation, and within a short while, I noticed he was directing the conversation to my male counterpart, the superintendent. Fifteen minutes into the conversation after being ignored, I walked around the other side of the desk, sat right beside him and started diverting the conversation towards me.

This method has enabled me to work around this obstacle. I persevered and went from the roles of part-time manager and office assistant to a full-time manager assigned with a multi-portfolio with location across GTA. I eventually learned how to manage these situations better.

My Spiritual Journey
My own beliefs were challenged during my assignment at a downtown location that had a high population from the LGBTQ+ community – something I was unfortunately not aware of during my upbringing in Kenya.

At my first meeting with the board members, I was nervous about showing my discomfort. As the meeting progressed, I felt more comfortable and at ease. A few months into the role, the community looked up to me as a leader and allowed me to guide them through various issues and the handling of major projects. Through exposure, education, and understanding, my perspective has evolved to embrace this diverse community, and served to become an integral part of my professional and personal growth.

Working closely with the members of this diverse community gave me the courage to voice my rights. Before embarking on my spiritual journey, I informed all board members of the corporations that I managed about my decision to wear my religious attire. I received tremendous support from my downtown locations, but my company did lose a few contracts from properties that I was managing because of it.

Although there is no quick solution to change, it takes time and effort to see the effects. We can all make small changes that will grow to make a huge difference in society. One should feel safe to speak up without the fear of feeling ashamed. Being in a diverse group makes you more creative and allows you to evolve. You get more
perspective by connecting the dots in different ways.

I will continue doing my part by paving the way for others as diversity now is the new normal.

Ruki Mohamedbhai, RCM, is a Client Relations Manager for GPM Property Management Inc. She has been working in the condominium industry for over 19 years and enjoys every moment of it, finding satisfaction in each day’s achievements. 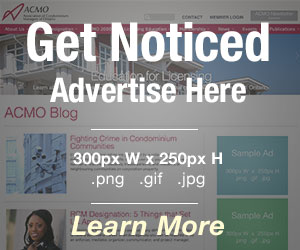 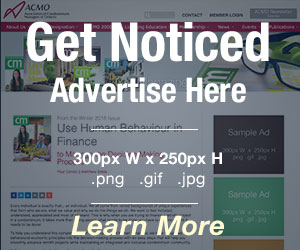 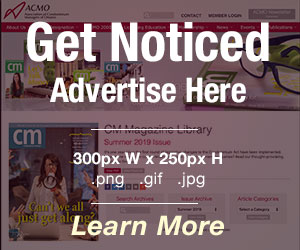